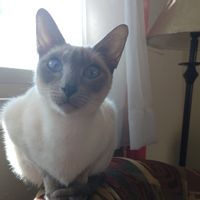 Greetings! I like cars and have my motorcycle license, but currently do not have a motorcycle. Need to get my wife a horse, then I can get a bike, that's the deal.
Trying to convince my wife that a JDM mini Truck will be perfect for our Family, regardless of the lack of adequate seating. Have not yet been successful...

Best posts made by MisterButtercup

Latest posts made by MisterButtercup