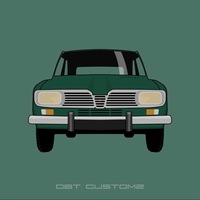 I like French cars. Maybe a little too much. For cool automotive themed shirts and stickers, check out my RedBubble page: https://www.redbubble.com/people/dbtcrds/shop?asc=u